We've received some heart-warming stories of former pupils who met their 'Love Match' while at Sullivan. Caroline Stewart (Class of 1980) and Paul Bradley (Class of 1976) married on the 4th July 1981 after meeting at Sullivan. Their three sons, Stephen, and twins David and Jonathan all also attended Sullivan.

Caroline recalls, "One of my best friends had fallen for Paul and used to trail me around Sullivan to find him and chat. She was star struck because he played for 1st XI Hockey, his green blazer made him dashingly attractive. Outside school he sang in a Christian singing group which was another attraction. I was impressed because he was an amazing artist and had a superb art piece exhibited in the corridor display".

"We went to Sullivan together but as a little 2nd former I wasn't on Paul's horizon.  It wasn't until I reached 6th form and he had returned from Bible school in USA that we became a couple. We started dating and  I was proud to rock up to school post A-Level with a diamond cluster on my hand. Mr Frost (former Headmaster) was retiring that year and he remembered Paul and wished us well". 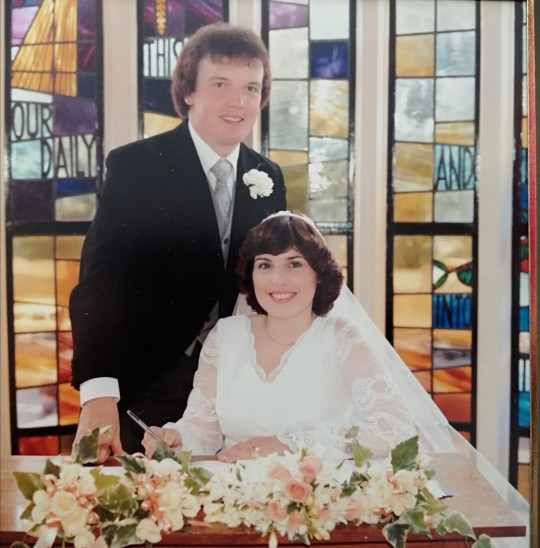 Caroline & Paul on their wedding day in 1981

"This summer we celebrate our 40th anniversary and are thankful we have 3 sons who followed in  our footsteps through the school.  We'd love some of our 4 little grandchildren to make their way to Sullivan too. We've both made friendships at Sullivan that remain strong to this day but perhaps the greatest is the love we still enjoy all these years later." 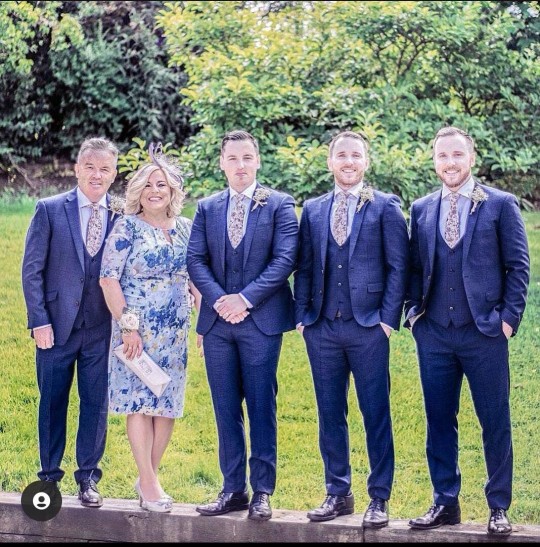 Caroline and John met when she was in Upper 6th and he was in Lower Sixth.

"We met at a disco in the Crawfordsburn Country Club, although John had 'noticed' me in the school corridor and had been doing some research as to who I was (he doesn't like to admit this)! " says Caroline.

They married on 31st August 1985 and their children attended Sullivan Prep with their son going on through the Senior School.

Claire and Kieran met at the swinging doors near Room 3 (the wind tunnel). Claire spotted Kieran first and says he didn’t notice her for a few days later. 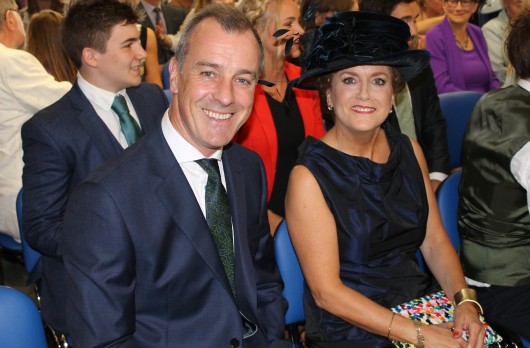 Fast forward and they married on 25th October 1985 and have four children.

“Ian and I got to know each other when we shared the same A-Level Maths and Physics classes. When he found out at the Upper Sixth Formal (13th Feb 1997) that I was keen on him, he asked me out and of course I said yes!  That was 24 years ago". 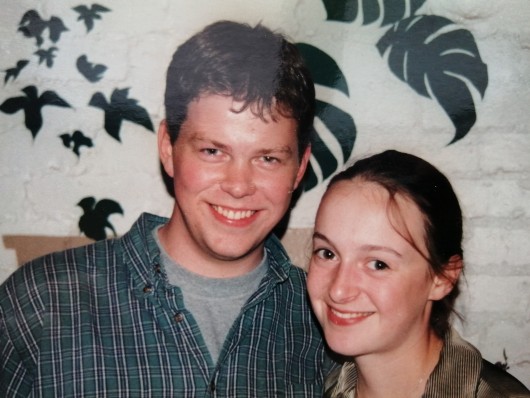 "After a long distance relationship (Ian stayed to do his degree in Belfast while I went to England), Ian moved to England to do a PhD and I eventually moved to the same place in 2005 when we got married. 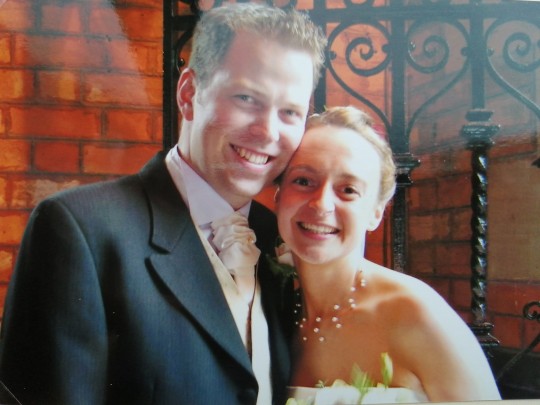 Gemma & Ian on their wedding day

"We now have three children aged 9, 7 and 4 and we point out Sullivan to them every time we drive past it when we are back visiting our families.” 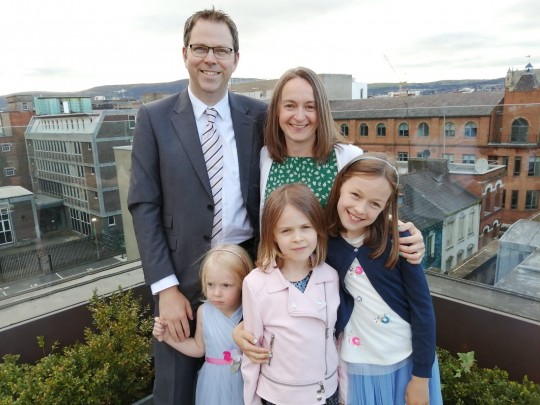 Jill Boland and Jonathan Michael had been part of the same group of friends for a few years and got together in January 2000, their last year in school.

“We ended up at university together and haven’t looked back since!” says Jill.

Jill’s bridesmaids on their wedding day were former Sullivan pupils Lauren Kwant (Pantridge) and Kerry Eves both Class of 2000 as well as her sister Ruth (Class of 1997).

Jo and Nigel were both Class of 1988, their relationship began as a friendship before they became a couple at University.

“Nigel came to school for sixth form and we were best friends. We used to get the bus together. We didn't start going out until first year at Queens University”

Andrew Carnson met his wife Angela Humphrey at Sullivan, both part of Class of 1965.
After school Andrew went to Queen’s to read Law and Angela trained as a nurse in the Royal Victoria Hospital.

They were married at Belmont Presbyterian Church on 18th December 1970 with former Sullivan pupils Rodney Lunn, Jack Refausse and Carol Hudson as Groomsmen and Bridesmaid

While Andrew and Angela now live on the Isle of Man, they lived in Crawfordsburn after they were married and had two sons, Colin and David who also attended Sullivan.

They have recently celebrated their Golden Wedding Anniversary. 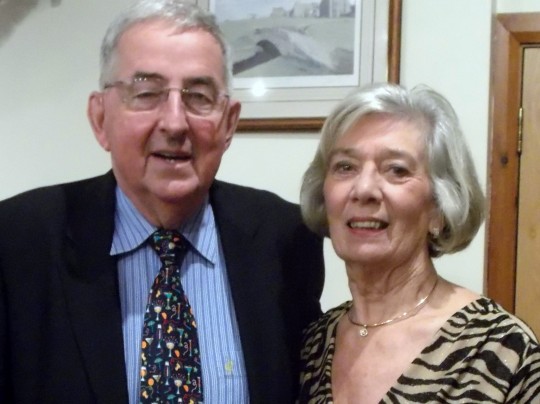 If you met your husband or wife while you were both at Sullivan and would like to feature please fill out this form.